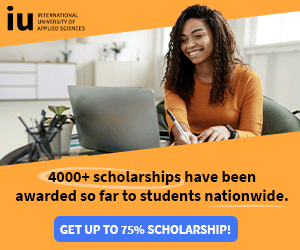 What do you think you will become? This is the question posed by famous political leader, Mahatma Ghandi.

Who was Mahatma Gandi?

Mahatma Ghandi was born in Porbandar in India, which was then part of the British Indian Empire, in 1869. He is best know for leading India to independence and has inspired movements for civil rights and freedom across the world.

Born into a Hindu, he had an arranged marriage at the age of just 13. At age 18 he traveled to London, England where he studied law and qualified as a barrister in 1891. In 1893, he accepted a year long contract to work in the Colony of Natal, South Africa, which at the time was also part of the British Empire. He was to spend 21 years in South Africa and it was during this time that he developed his ethics and political views. He was the victim of the discrimination directed at all coloured people at the time and worked to organise his community to adopt a method of non-violent protest.

In 1915, Ghandi returned to India permanently and became active in the struggle for Indian independence from the British. Between 1915 and 1947 Ghandi was involved in numerous activities from marches to hunger strikes to help bring about Indian independence.

He was assassinated by a Hindu nationalist in 1948, but his legacy of peaceful protest and non-violent resistance live on. He is remembered worldwide in statues, books and films. His birthday 2 October is commemorated as a national holiday and world-wide as the International Day of Non-Violence.